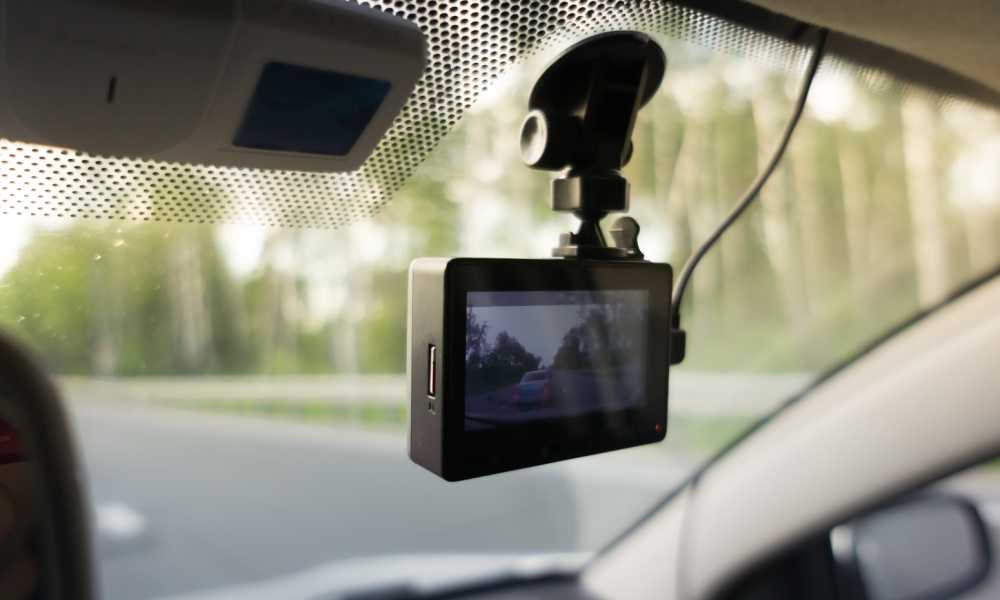 Spread the love
"This site contains affiliate links to products. We may receive a commission for purchases made through these links."

There are a wide variety of features that dash cameras come with, and the more that you spend on one, the more features you usually get. Dash cameras are designed to help protect you in unexpected situations, such as during collisions, getting stopped by a police officer, and other circumstances.

In order to make sure that you make the most of your camera and get the most protection, it’s suggested that you utilize all of the features.

When it comes to audio, using the function might not be in your best interest all of the time. Does dash cam record sound? Keep reading! 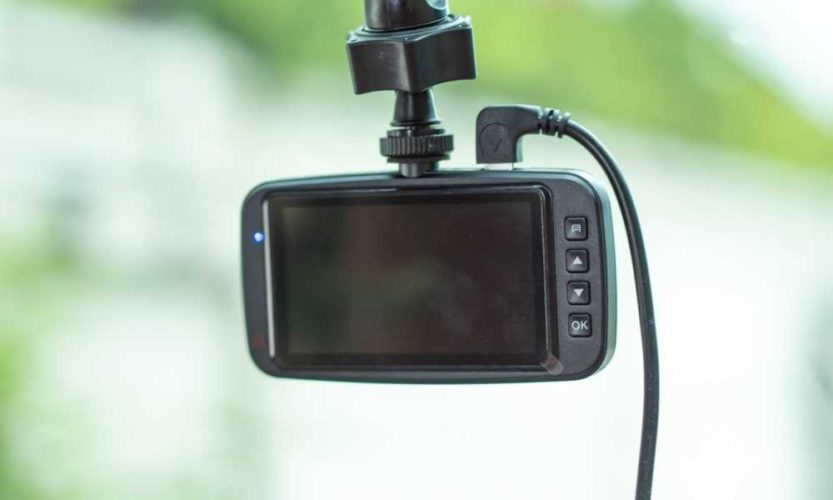 When purchasing an inexpensive, basic dash camera, there’s a good chance that it doesn’t have anything other than your standard features, such as loop recording and potentially night vision. However, in more expensive and also more recent dash cam models, microphones seem to be a part of the package deal.

The microphones used to capture the audio in your recording segments are typically small and utterly unnoticeable to anyone unless they are right up close. Depending on what you use your dash camera for, the audio feature can be a fun and useful tool for you.

Dash cameras that feature audio usually have the setting turned on by default. The majority of cameras with microphones give you the option of turning the audio on and off.

You might not realize it, but there is a lot of confusion when it comes to the law and dash camera audio. Because of this, it’s suggested that you turn the audio off and leave it that way unless using it for fun experiments such as car interviews.

Dash Camera Audio and the Law

Depending on the state that you live in, the laws are going to be different. If you wish to keep your audio on for protection purposes, it’s advised that you are aware of your state laws concerning the matter before you start recording with audio. It might sound crazy, but you might actually be committing an eavesdropping offense without even realizing it.

Many states require that you get permission to record conversations of other people, even if they are in your vehicle. As an example, if you have a video of someone doing damage to your car and their voice is on the video, it might be declared as inadmissible because of the audio.

That being said, there is also something known as the “expectation of privacy” when it comes to being unknowingly recorded. As another example, if you are to get into a collision, and the other party is yelling at you so loud that everyone in the surrounding area can hear, that person cannot declare an expectation of privacy; therefore, recording them is perfectly legal.

Keep in mind that if this same situation were to occur on a country road or somewhere out of the public, the voice that you have recorded could declare expectation of privacy, which can potentially cause your evidence to be inadmissible.

In some states, “intent” is also a huge factor when it comes to the evidence that you have. If you get into an accident in a place where the other person might be able to declare expectation of privacy, but you have no given time to tell them that they are being recorded, it clearly isn’t your intent to record. Though if you have the chance to tell them later and you don’t, you intended to record the conversation. 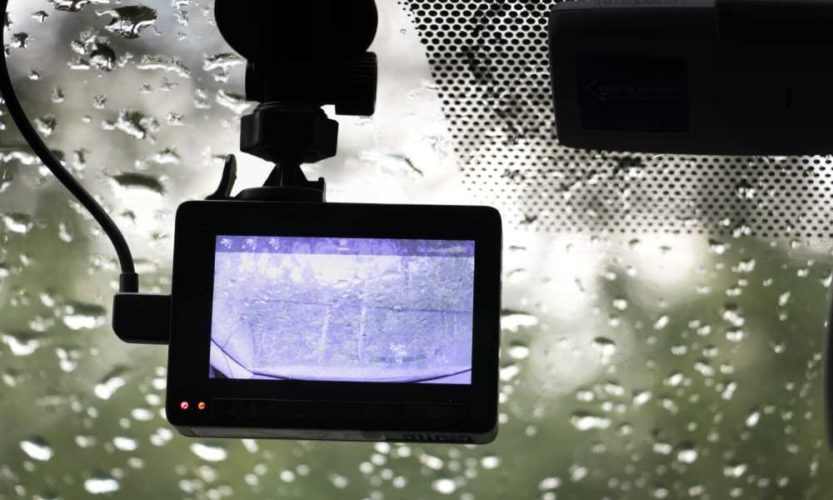 When it comes to the law and dash camera audio, it’s definitely a complicated matter that varies depending on the state that you live in. Everyone has a different opinion on the issue. If you feel it’s best to have the microphone on your dash camera turned on regardless of the risk or circumstance, or if it makes you feel safer, then keep it turned on. The choice is entirely up to you; this information is here to notify you of some things you might not be aware of.

Ultimately, when asking does dash cam record sound? The simple answer is yes. Unfortunately, the idea surrounding dash camera audio isn’t as simple as the answer.

If your camera features a microphone and you wish to keep the feature turned on, keep yourself covered by ensuring that all of your passengers know they are being recorded. If a police officer pulls you over, you also have to advise them that they are being recorded. Think of it as you calling a customer service line and you hear “this conversation might be recorded;” it’s always better to be safe than sorry.

Why Use a Dash Cam: Top Six Reasons