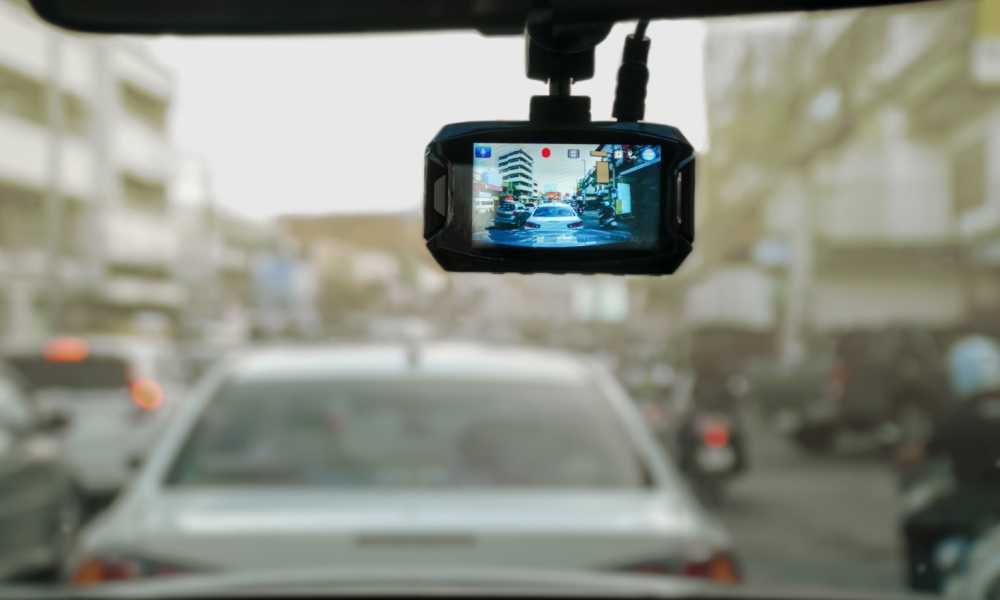 Spread the love
"This site contains affiliate links to products. We may receive a commission for purchases made through these links."

Dash cams have become extremely popular over the last decade. They are used to enhance your safety when driving by recording the road in front of you while you drive. They are there to provide you with insurance and protection in the case of an unfortunate incident or accident where you might need to prove your innocence in the event.

Understanding how dash cam works before you install one is the best way for you to get the most out of your camera. Let’s take a look at how they work and some of the functions that come with them.

How Does a Dash Camera Work?

Dash cameras are relatively simple recording devices that are installed on your front windshield, and occasionally attached to the back of your rearview mirror. While it is possible to use any recording equipment as a dash camera, it’s best to purchase an actual dash cam that is designed to start recording once you turn your vehicle on. 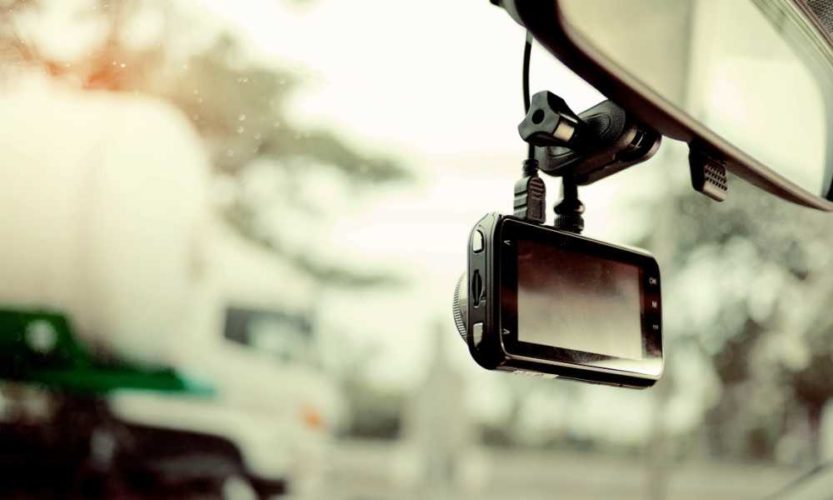 In most cases, dash cameras don’t run off of a battery, and they are hardwired into a circuit in your car so that they can start recording as soon as the power is sent to the camera from your vehicle. Some more enhanced models have other benefits such as shock sensors and parking mode.

These features allow your dash camera to turn on if there is any movement against your vehicle, even when it’s turned off.

How Does a Dash Camera Store Footage?

Dash cameras use removable storage to save all the recordings from when you are driving. The majority of dash cams are designed to be used with micro SD cards of various sizes; however, most of them accept up to 32GB of storage.

As you are driving, the recordings save to the micro SD card, and when you are finished, you can simply remove the card, put it into your computer, and review the files that have been saved onto the card.

Loop recording is a feature that even the most basic of dash cam models come with. Loop recording enables your camera to record consistently, even when your storage on your micro SD card is close to full.

Once it reaches its limit, the loop feature kicks in and starts to rewrite the files that have already been recorded. One of the great things about this feature is that it’s able to pick-up when an accident or collision has occurred, thus locking the recorded file into place, so it doesn’t get written over.

How Do Other Dash Camera Features Work?

Many of the newer versions of dash cams come with a variety of features built into them. Wide-angle lenses allow you to see upwards of six lanes while you drive instead of the standard two. They also include features such as night vision software that enables your camera to record during the night efficiently. This can be extremely useful if you do a lot of night driving, as the software can pick up street signs as well as license plates.

Parked recording and shock sensors make it so your car is protected from break-ins, hit and runs, or vandalism against your vehicle. Once you stop driving, your dash camera can switch into the parked mode, and it starts to record whenever one of those instances occur. In most cases, your camera does need to be plugged into a circuit such as a cigarette lighter for the feature to work. 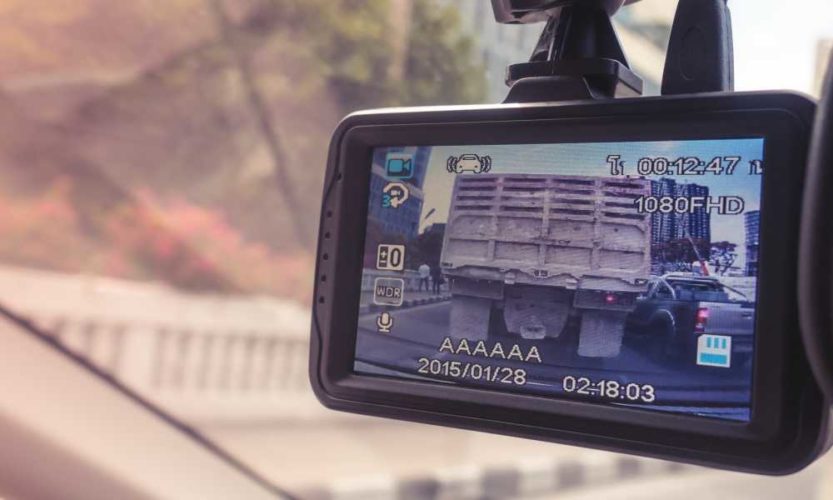 Many other dash cameras come equipped with a mobile app that allows you to view what your camera has recorded from the app on your smartphone or tablet. In most cases, the app lets you delete, edit, and share your recordings instantly without having to remove your micro SD card and put it into your computer.

Understanding the process of how dash cam works is simple because the devices themselves are quite easy to understand. If you’ve ever used a camcorder or even a camera with recording capabilities, you can use a dash camera. They always come with instructions that make it easier for you to familiarize yourself with the features.

It’s important to remember that while all dash cams have a general way of recording, the model that you purchase might make them run differently, depending on the features that the camera is equipped with. Before you install and use your dash cam, make certain that you know how the features work, so you can ensure that the camera is working and running correctly before you start driving.

Why Use a Dash Cam: Top Six Reasons